Home » Hip Hop News » #PastorDavidWilson is dominating Twitter, as David Wilson has become globally recognized, as fans make jokes about his already-infamous video + Somebody messaged his wife on Facebook! 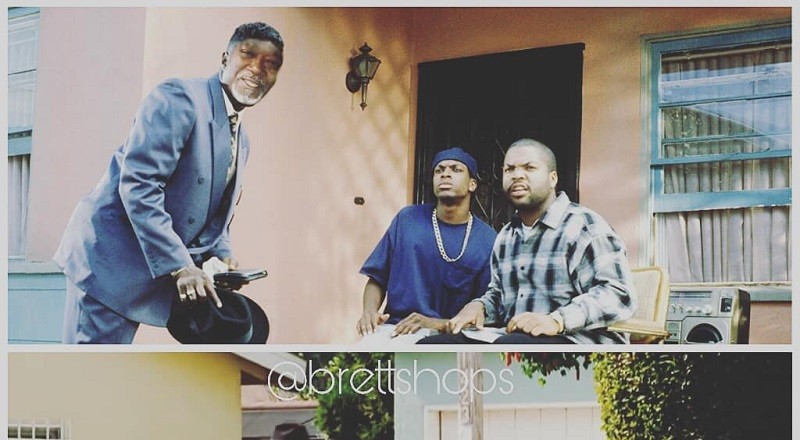 Yesterday, Pastor Wilson began trending on Twitter, and those who didn’t know were trying to figure it out. It turns out, David Wilson was caught on camera pleasuring a woman. Apparently, it was not his wife, adding to the hilarity of the situation.

For most of the women, though, they were far from offended. According to most of yesterday’s tweets, most men can stand to learn a thing or two from Pastor Wilson. His moment dominated the internet, as fans took in what happened.

Read the #PastorDavidWilson tweets and see the memes below:

Continue Reading
You may also like...
Related Topics:pastor wilson