Home » Hip Hop News » Patrick Patterson, of the Los Angeles Clippers, referred to black women as “bulldogs,” when asked why NBA players marry white women, on his anniversary post with his wife [PHOTOS] 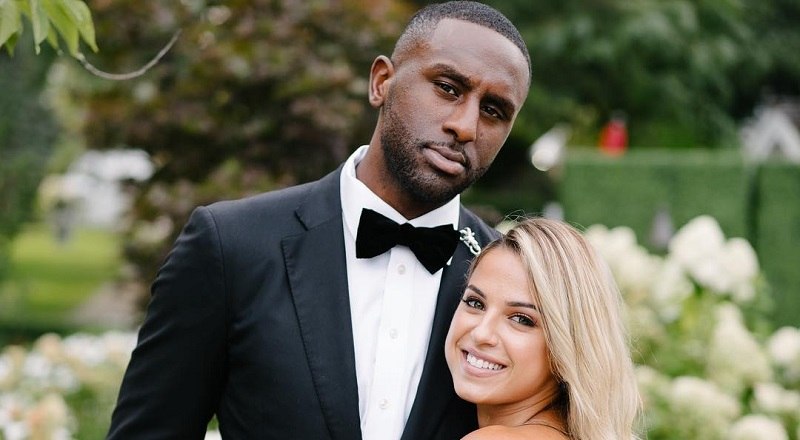 A common theme of the 2010s has become “love is love,” where people are forcing people to accept all. Stigmas have existed, for years, over who people choose to be with. While prejudices still exist, they are nowhere near as bad as they once were.

However, it seems that people still have issues with professional athletes, particularly NBA players, marrying/dating white women. A few months ago, Patrick Patterson, of the Los Angeles Clippers, celebrated his wedding. When one fan saw his wife, he questioned him on it.

Patrick Patterson goes onto question the fan, asking if he should “settle for a bulldog,” after the man accuses him of giving up loving “our women.” Patterson said he chose the happiness that Dr. King fought for, adding that color doesn’t matter, telling the fan to “wake up.”

See Patrick Patterson’s entire exchange with the fan below: