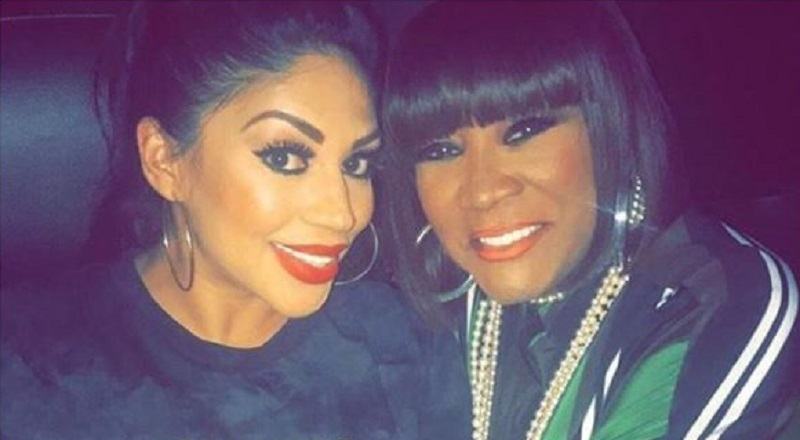 In the music industry, Patti LaBelle has long ago established herself as a legend. The Philadelphia songstress laid the groundwork for many of the biggest R&B names, who are now legends in their own right. But, her impact on music goes much deeper than just R&B.

Patti LaBelle is a legend who has managed to remain a major figure in pop culture. Much of the same can be said about Jay-Z, who continuously grew from music into other businesses. Twenty one years after his debut album, he’s now worth $810 million.

Among the fans Jay-Z has, he can now officially add Patti LaBelle to the list. She and her daughter-in-law attended a recent Jay-Z concert, on the 4:44 tour. Leaving the show, Patti posted the above photo on IG, quoting his song, “Jigga What, Jigga Who,” in her caption.

Continue Reading
You may also like...
Related Topics:4:44, jay-z, jigga what jigga who, patti labelle

More in Hip Hop News
Offset is enjoying that Migos’ money, so he has a “money breakfast,” drinking out of a cup filled with cash, and plates with stacks of cash
Blac Youngsta signs with Epic Records and dances on their conference room table, performing one of his records [VIDEO]