Home » Hip Hop News » Paul Pierce OWNS Draymond Green after he clowns him, saying he’s not Kobe, and not getting a farewell tour by saying he had 73 wins and still blew a 3-1 lead [VIDEO] 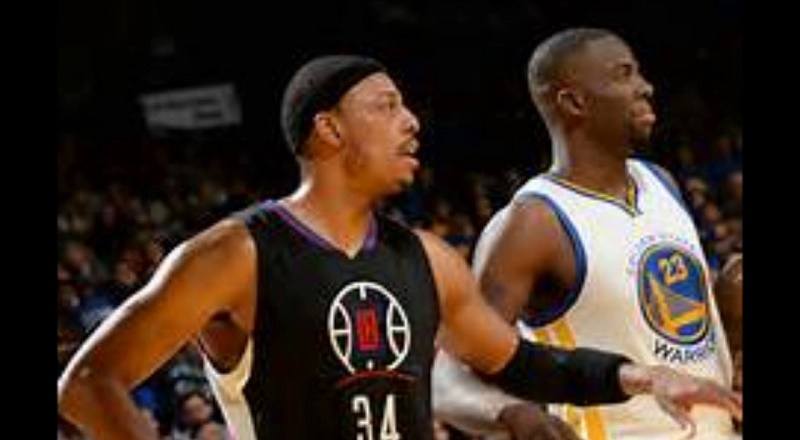 During the era of NBA superstars, Paul Pierce was clearly always a level behind the likes of Kobe Bryant and LeBron James. But, Paul Pierce is the only star who holds the distinction of beating them both in the playoffs in the same year. Of course, he had some notable help.

Paul Pierce played with the Boston Celtics from 1999 through 2013, as the 1998 lockout took place after he was drafted. During that time, he was there for the highs and lows. In 2013, he was traded and became a journeyman, playing for the Nets, Wizards, and Clippers.

Sadly, Paul Pierce will not be able to end his career with the Celtics, but he will be alongside Doc Rivers at the LA Clippers. Last night, the Clips lost to the Golden State Warriors, again, and, as soon as the game started, Draymond Green took his shot. But, the one Paul Pierce took back was epic.