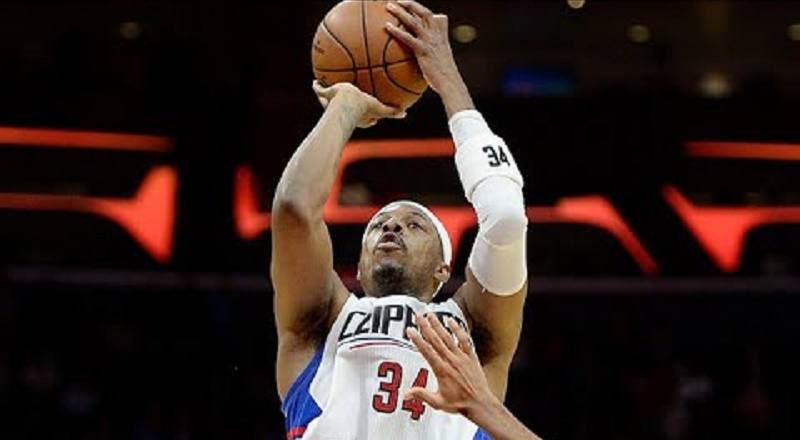 Still, most associate Paul Pierce as the Boston Celtics’ franchise player in the modern era. Following the Larry Bird era, Paul Pierce was the face of the Celtics, for better or for worse. After Kevin Garnett and Ray Allen joined the team, Pierce led the Cs to their first title since 1987.

However, Paul Pierce’s rivalry with LeBron James would soon catch up to him. After defeating LeBron’s teams in 2008 and 2010, James’ Miami Heat knocked the Celtics out of the playoffs in 2011 and 2012. It would be then that Pierce became a journeyman.

Paul Pierce played two seasons in Brooklyn before signing with the Wizards, then reuniting with Doc Rivers, last season. What was supposed to be a Los Angeles Clippers title run ended with injuries to Blake Griffin and Chris Paul. But, they have bought in for one more season and Paul Pierce is back, opting not to retire.