Home » Hip Hop News » Paula Abdul falls offstage, and into the crowd, during her Mississippi concert, over the weekend [VIDEO] 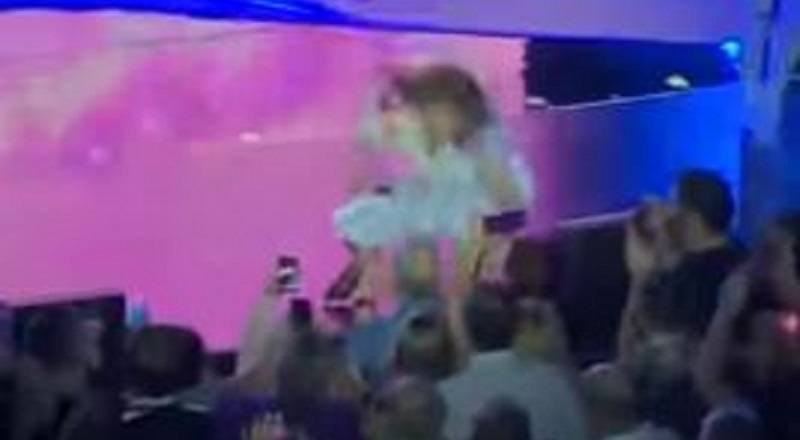 In the 1980s, Paula Abdul rose to become one of the biggest names in music. Most considered her run to be over, by the time the early 2000s rolled around. However, things changed during that span of time, making what was old, new, again.

Paula Abdul returned to the spotlight, on “American Idol,” where she was cast as a judge. This is a position she held from 2002, until 2011, when she left for “The X Factor,” which no longer airs. The return to the spotlight made Paula Abdul a household name for a new generation.

Over the weekend, Paula Abdul was performing in Mississippi. She was definitely reliving her glory days, but that’s when she had a major mishap. In the middle of performing, she lost her balance and fell into the crowd.