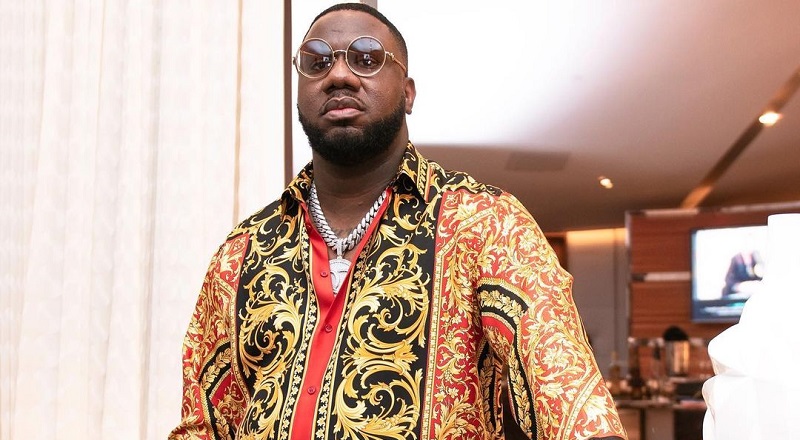 Alongside Coach K, Pierre “Pee” Thomas built Quality Control Music into a force. The label first presented Migos to the world. At the time, they had a deal with 300 Entertainment, and had a stable of artists.

Migos ended up being the only QC artists with staying power, early on. Pierre “Pee” Thomas quietly moved into a new deal with Capitol/Motown. Since, QC has now established a direct partnership with Motown Records.

Pierre “Pee” Thomas has become a new-era hip hop mogul, after people declared the rap mogul era dead. In the face of this, Pee did it. With news reports saying 300 Entertainment is up for sale, Pee made it clear he wants to purchase QC’s onetime distributor.