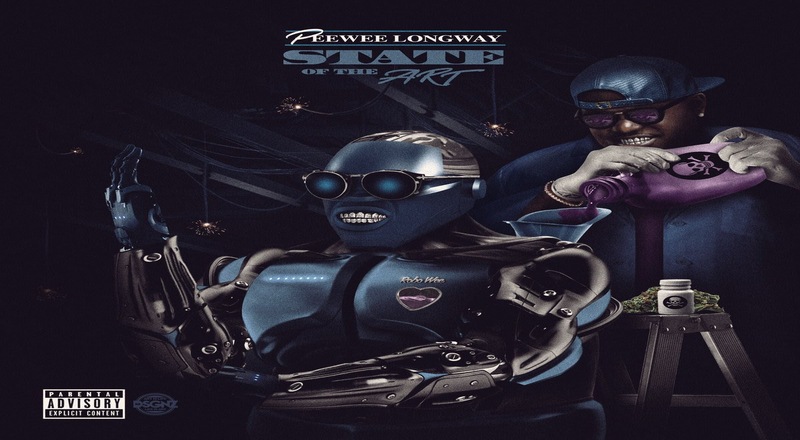 Atlanta rapper Peewee Longway is back and preparing for his sophomore album. He had released his debut album “Mr. Blue Benjamin” in 2016 and has been creating a buzz for himself with his “Blue M&M” mixtapes.

Longway has announced that his second album will be titled “State Of The Art.” It will be due out on November 30. In preparation for the project, he’s also released visuals for his “On That Freestyle.” The complete tracklist is also out as it contains 15 tracks with features from Quavo, Gucci Mane, Young Nudy, Offset, Lo Life Blacc, Plies, and Maxo Kream.

Expect a few more singles to drop prior to the album’s release in the next few weeks. Check out the complete tracklist for State Of The Art and the video for the On It Freestyle below.

Continue Reading
You may also like...
Related Topics:peewee longway, State Of The Art