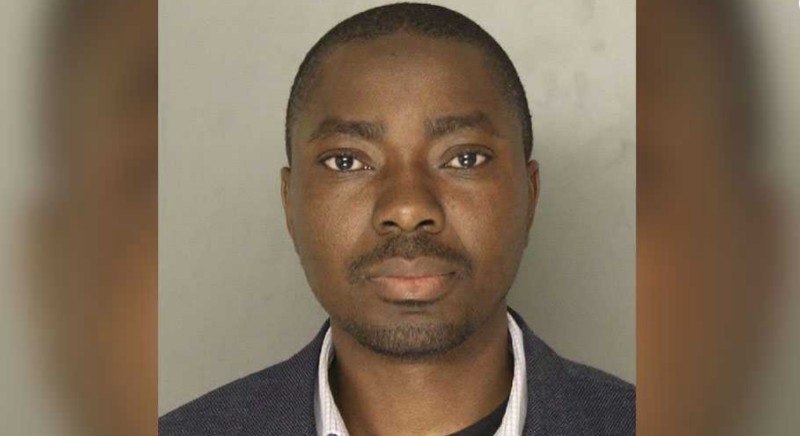 A professor from Penn State University is in some hot water, after allegedly attempting to kidnapping three women. Richard Lomotey worked part time as an Uber driver.

Richard Lomotey was arrested earlier this month on allegations of kidnapping two women on May 11, per an ABC News report. Now, Lomotey has been alleged to have done the same to a third woman. The woman spoke with authorities May 16. She stated that Lomotey was in a vehicle stickered with the Uber logo outside the Galaxy nightclub the night of May 11.

Though she did not request a ride through the Uber app, she decided to get in the car. Ultimately, she ended up offering $10 in cash for a ride home.

During the ride, the woman says Lomotey made repeated attempts at discussing her “relationship status,” which she rejected. Lomotey is alleged to have “held and grabbed” the woman’s wrist during the ride. He allegedly was locking the doors whenever the passenger attempted to unlock them. Once a tussle ensued when she tried to vacate the vehicle, her shirt and bra were torn before she ultimately leapt from the moving vehicle.

Lomotey, 36, now faces multiple additional charges in connection with the third alleged incident including kidnapping, unlawful restraint, and simple assault. The other two women, picked up the same night via the app, also jumped from the vehicle to escape.