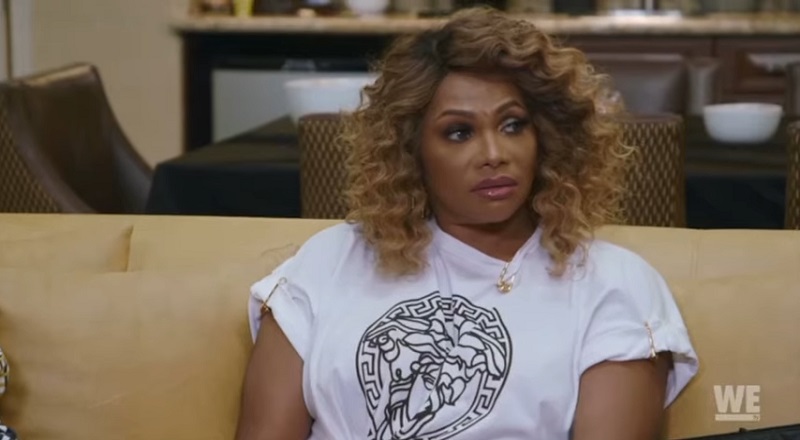 Over the years, Pepa from Salt-N-Pepa, has had her fair share of controversy. A few years ago, she began dating a man who was younger than her son, and it turns out she was friends with his wife. Now, she is being sued by a plastic surgeon, over unpaid work.

Pepa rose to fame, in the late 1980s, as part of Salt-N-Pepa, a group that made many hits. They are one of those rare groups to have albums that always at least go gold. The group walked out of the game on top and have since transitioned into reality TV.

Since 2016, Pepa has been on “Growing Up Hip Hop,” where her music was introduced to a younger audience. A lot of these younger people have noticed that she has had work done to her booty. Now, the doctor who did it is suing her for $676,675, over the unpaid work.