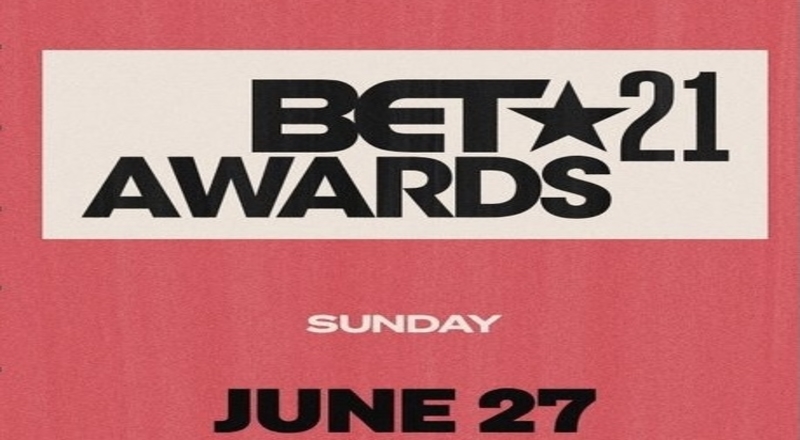 The 2021 BET Awards is back on June 27, in Los Angeles. Unlike last year, fans/audience will finally be back in attendance. The list of performers was also announced by BET on Thursday, and it is definitely a stacked lineup.

Some of the stars set to take the stage at the Microsoft Theater are H.E.R., DaBaby, Migos, Lil Durk, DJ Khaled, and more. The full list of performers was revealed on the BET Awards’ Instagram feed. Regarding nominations, many fan-favorites dominate in these categories, such as DaBaby and Megan Thee Stallion.

DaBaby and Megan both headline the list of the most nominated artists, seven categories each. Cardi B and Drake then come in at second place, with five nominations each. Despite how dominant Megan has been with singles, her debut album, and upcoming festival appearances, she will not be performing at the BET Awards.

Taraji P. Henson will also be hosting these BET Awards. In 2021, the actress has appeared in projects such as “Nickelodeon’s  Unfiltered” and “Legendary.”

More in Hip Hop News
Lala Anthony Officially Files For Divorce From Carmelo Anthony, After 11 Years of Marriage, and 16 Years Together
Pooh Shiesty Denied Bond Again, Even After Security Guard Who Was Shot By Shiesty at King of Diamonds in Miami, Recanted His Statement To Police