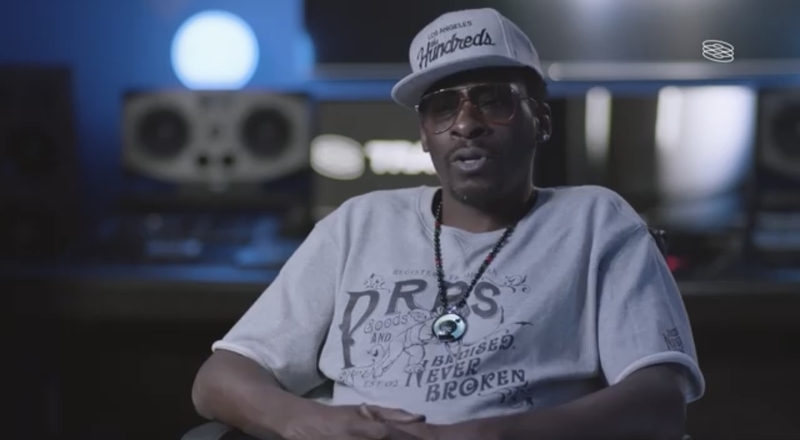 Pete Rock is recognized as one of the greatest producers in hip-hop, of all-time. He’s worked with the likes of Nas, The Notorious B.I.G., Kanye West, and more.

Rock is a New York native, and is also fully aware of the drill genre in rap, that has taken over NYC. He recently took to Instagram though, to bash drill music. Rock says this genre disturbs his soul, is created by talentless people, and is “trash hop.”

“idc call me what you want but that kinda hip hop is doo doo and it disrupts the soul i told yall that already man lol smh. Drill rap not even for the birds or the streets its the result of greed, people with no talent, and the destruction of the culture. Yall never see the play when it’s happening and everyone complains but does not speak up and say a word. Now this! This how we going out? It’s on social media but who is really promoting this? talk about that smh.”

A few months ago, NYC Mayor Eric Adams also called out drill music. He did go on to meet with several drill rappers though, to clear up any misconceptions. Adams’ son previously showed him a music video by a drill rapper, and that’s when Adams showed his disapproval.

Continue Reading
You may also like...
Related Topics:featured, pete rock