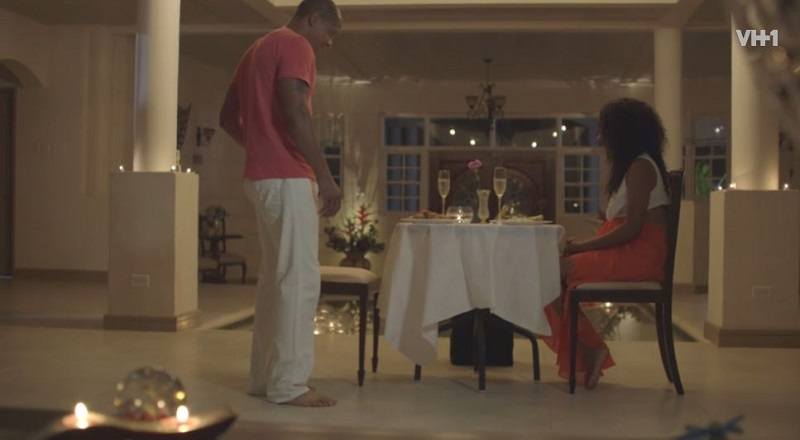 Unusual is what drives ratings and “Love & Hip Hop” has become a viable franchise because of it. No question, adding Peter Gunz’s family life to the show was a big move for them. Since being on the show, Gunz has had four children, one of which was aborted.

When he joined the show, Peter was living with Tara Wallace and their two kids. But, he was dating Amina Buddafly on the side and married her to prove his loyalty. He continued living with Tara, but got Amina pregnant, soon after.

Last year, Peter would get Tara pregnant again, causing Amina to abort her second pregnancy. Then, Amina got pregnant again, and now there are rumors of Tara expecting her fourth child with Peter Gunz. According to Fameolous, if this is the case, Peter says he isn’t the father and he says he doesn’t believe she is pregnant, anyway.