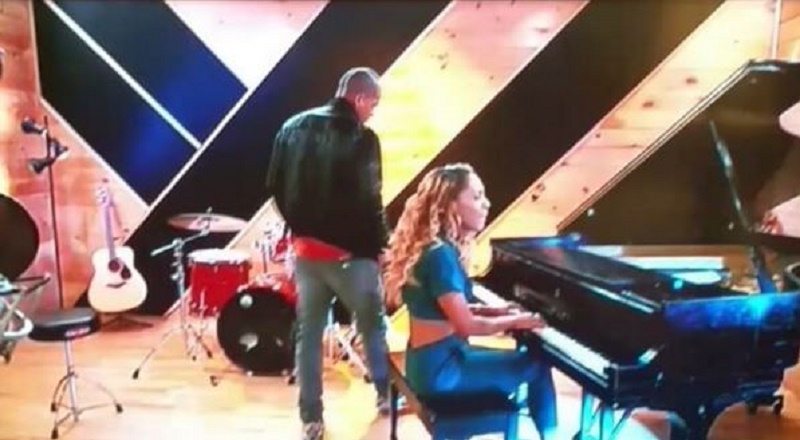 While Peter Gunz and Amina Buddafly have brought all kinds of dysfunction to VH1, they may soon be on another network. Their relationship is strange, to say the least. After showing up on “Love & Hip Hop” as Rich Dollaz’ friend, Peter Gunz got his own role in 2013.

Immediately, fans were introduced to Peter Gunz’ life with his longtime girlfriend, Tara Wallace, and their two children. On the side, Peter Gunz had another woman, Amina Buddafly. Under pressure, Peter Gunz randomly married Amina, devastating Tara.

Towards the end of their first season on the show, Peter Gunz got Amina pregnant, but left her for Tara. When Amina gave birth, Peter got her pregnant again and then got Tara pregnant, but Amina aborted hers, only to get pregnant again. Yes, that sentence is 100% facts and now, rumor has it, this couple will be on the next season of “Marriage Boot Camp.”

Read the details about Peter Gunz and Amina Buddafly below: