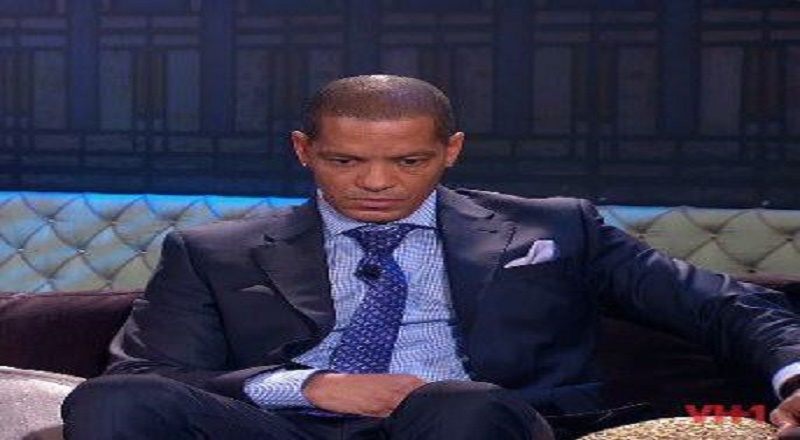 In 2013, Peter Gunz made the decision to share his personal life with VH1 via “Love & Hip Hop.” Previously, he had a role on the show as the friend of Rich Dollaz. Prior to this, Peter Gunz starred alongside his son, Cory Gunz, and Nick Cannon in MTV2’s “Son of a Gun.”

Back then, Peter Gunz was viewed as the voice of reason and as a smart mogul. Now, after three years of “Love & Hip Hop,” Peter Gunz has been portrayed as an idiot. Social media cannot wait until the show comes back to clown Peter Gunz, endlessly.

Tonight, Peter Gunz is dealing with the fallout from Tara and Amina. In addition to this, Cardi B is giving him that work as of press time. The fans on Twitter went in on Peter Gunz, once again.

Read the tweets about Peter Gunz below:

More in Hip Hop News
Moogfest releases statement in response to North Carolina’s House Bill 2 ruling, overturning anti-discrimination laws
Cardi B gets praised for handling Peter and explaining how she stands up for herself #LHHNY #LHHNYReunion #LHHReunion