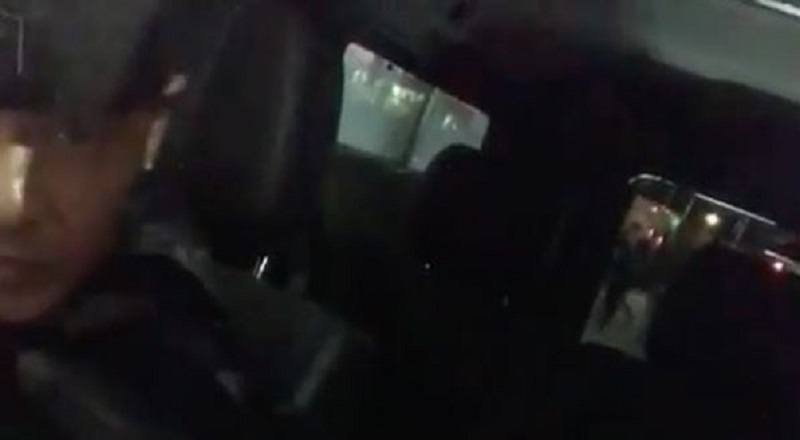 See, a lot of people who watch “Love & Hip Hop” don’t listen to the music, like that. Not knocking them, but they know guys like Jay-Z, Nas, and Biggie, but they’re not up on Peter Gunz. When it comes to straight bars, Gunz was always a killer.

But, the past four years, people have gotten used to seeing Peter Gunz on Monday nights. In fact, Peter Gunz season is only a few days away, so fans are ready to go in on him, again. All in all, Peter Gunz is a good sport, about all of it, as the show has his name back out there.

A few weeks ago, the “For The D” challenge began, as GameOva Reedy saw her track become huge. Men began the “For The P” challenge and Peter Gunz jumped in. He owned every mistake he made with women, while killing the challenge, alongside Rich Dollaz, over LL Cool J’s “Headsprung.”