Home » Hip Hop News » Peter Gunz was back, on #LHHNY tonight! Everybody was happy to see him, but Twitter was confused that Rich would go to Peter, of all people, for relationship advice 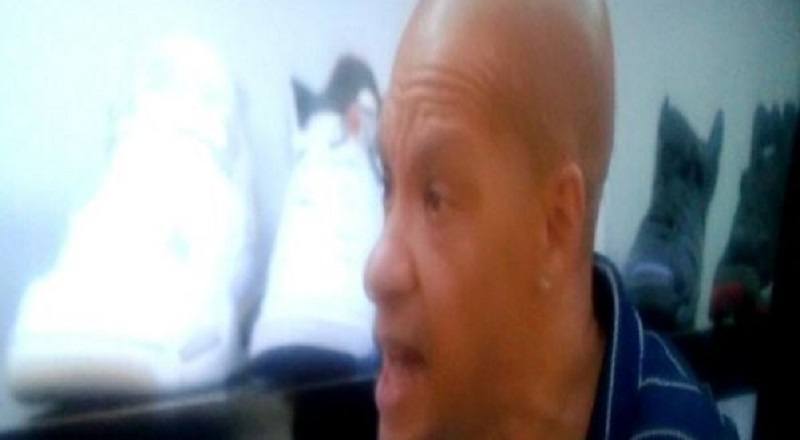 Just when it looked like Peter Gunz was done with “Love & Hip Hop,” he returned to the show. This appearance makes it five years for Gunz, on the show where he remade his name. Back in the 1990s, Peter Gunz was a big deal, with the music, and can definitely spit.

However, Peter Gunz is now known for his endless love triangle with his longtime girlfriend, Tara, and wife, Amina. The three are continuing to cash in, on that one, now on “Marriage Boot Camp.” His appearance, tonight, on VH1, was all about Rich Dollaz, however.

Rich Dollaz called a meeting with Peter and Navarro to talk about this whole Anais situation. Basically, they all confirmed Anais is the female version of Peter Gunz. While the fans were happy to see Peter back, they were confused about why Rich turned to Peter for advice, anyway.

Read the tweets about Peter Gunz below: