Home » Hip Hop News » Peter had a major meltdown during the #RHOAReunion and fans say he was WRECKED, drunk as a skunk #RHOA 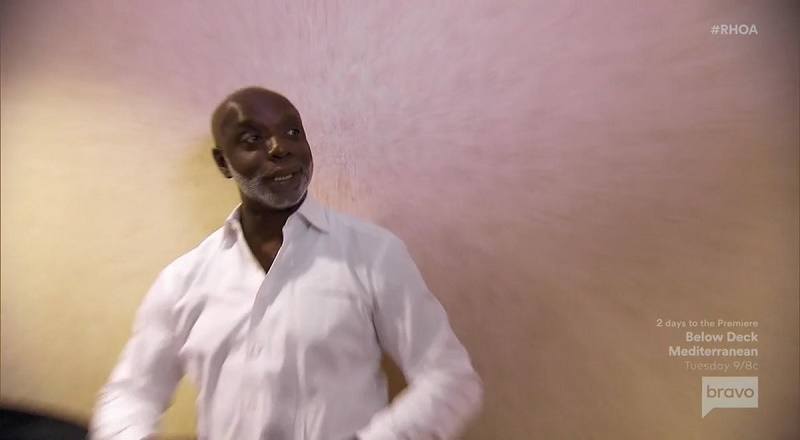 One thing has remained consistent about Peter, he doesn’t like Phaedra, and he never has. This comment led to him and Apollo almost fighting, back in 2011. However, this same comment helped him and Apollo build an even closer bond as good friends.

During the reunion show, tonight, Peter continued living up to the comment Nene made about him. The episode, tonight, dealt with the fallout from Phaedra and Porsha’s comments on Kandi. This led to an upset Peter walking off the stage.

Backstage, Peter vented about the lies of Phaedra and Porsha. This prompted people to also chime in on Peter’s problem. Fans on Twitter have said Peter was definitely drunk and called him the drunk uncle.

Read the tweets about Peter below:

More in Hip Hop News
Porsha and Phaedra lost fan support tonight, #RHOA viewers root for Kandi to smack them, and they cancelled Frick & Frack after the #RHOAReunion episode
Kandi and Todd turned up during the #RHOAReunion and put a lot of business out there; Some fans say it annoyed and irritated them, even though they believe them over Porsha