Home » Hip Hop News » Peter Thomas allegedly had his bank accounts frozen by the IRS and owes Bar One employees money, due to bounced checks 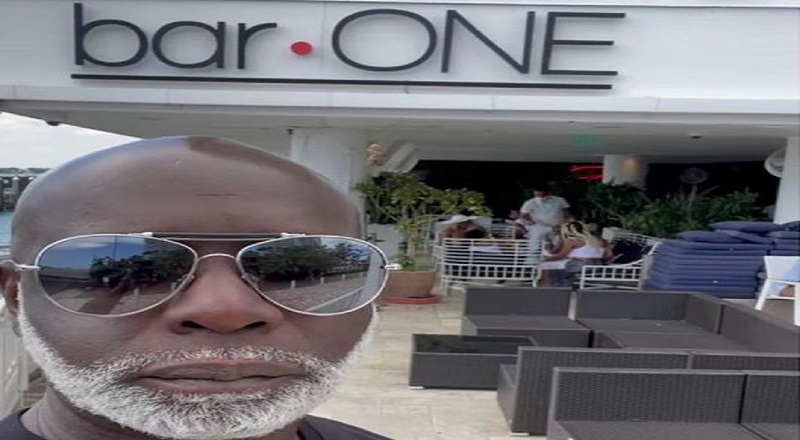 From 2010 until 2018, Peter Thomas was an integral cast member of “The Real Housewives of Atlanta.” During that time, he was dating, married to, divorcing, and divorced from Cynthia Bailey. No longer on the show, Peter is now running his BarOne nightclub chain.

Prior to being on Bravo, Peter Thomas was a well-known promoter, in the industry. He is the founder of the How Can I Be Down? panel, which ended in the early 2000s. Thomas also had clubs, in Miami, but had fallen on hard times, when he and Cynthia Bailey got together.

Recently, there were claims made about Peter Thomas, sent via DM. There are no actual media reports to back this up, but Thomas’ bank accounts have allegedly been frozen by the IRS. This info came from an employee, who also says Peter owes BarOne employees money, due to bounced checks.