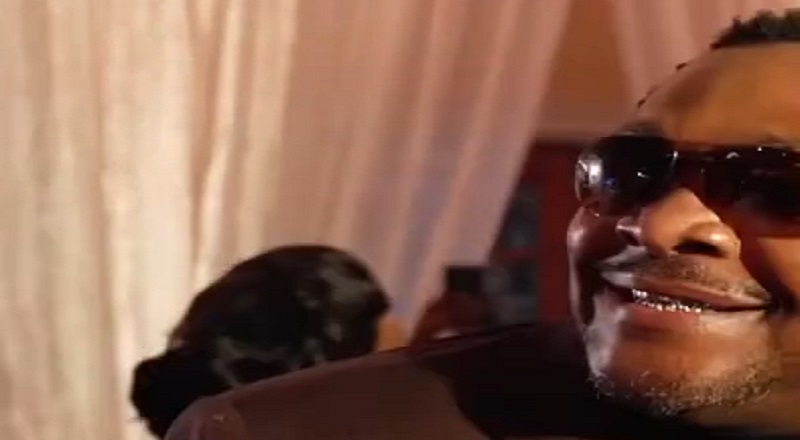 Petey Pablo goes viral performing Raise Up at a wedding

Petey Pablo returned in 2004 with “Freek-A-Leek,” which is the biggest hit of his career. However, that single did not have the cultural impact of “Raise Up.” After that, Petey Pablo was recruited to do the intro for Ciara’s “Goodies,” introducing her, as she went on to become a major star in the game.

Petey Pablo is a well respected elder statesman in hip hop, especially in hip hop. While he is forever a hip hop artist, Petey Pablo has shifted a lot of his focus to his business ventures, which include flipping properties. In addition, he is always putting something out on social media that makes noise. Nothing Petey Pablo did will ever top this, however. Over the weekend, Petey Pablo took a wedding gig. The couple had the idea to have Petey do “Raise Up” at their reception. When Petey did it, he ended up taking the internet over.

Petey Pablo goes viral performing Raise Up at a wedding