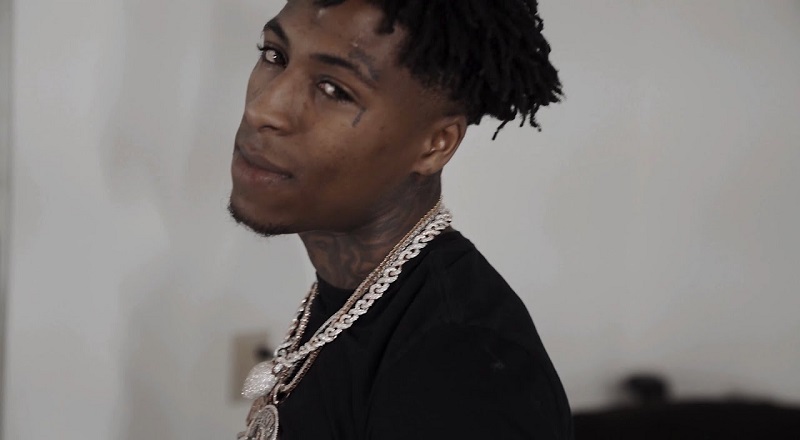 NBA Youngboy has since been incarcerated, since late March. That came after being arrested by the feds, in Los Angeles. The Louisiana rapper had attempted to flee, but was found by a K-9. This arrest occurred due to gun charges from a September 2020 arrest, in his hometown of Baton Rouge, LA.

A petition has recently surfaced on Change.org, where it asks President Joe Biden, and The White House, to free Youngboy. At this point, over 115,000 signatures have been amassed.

“21-year-old multi-platinum selling recording artist Kentrell Gaulden, better known by his stage name YoungBoy Never Broke Again, was arrested along with 16 others during a video shoot on September 28, 2020, and released the next day. Nearly 6 months later on March 22, 2021, he was once again targeted and arrested on a federal warrant related to the first arrest. His March 22nd arrest was handled under the codename “Operation Never Free Again” which was a play on his stage name and brand, “Never Broke Again”. The arrest which was supposed to be a simple warrant arrest was carried out in a way that made it seem he was a suspect to a subject more crucial to his image. This caused the “Life Support” rapper, who was in fear of his life, to flee.”

Youngboy still isn’t allowed to post bond, and wouldn’t have a chance at being free, until his trial date. Last month, he also put out his first album since being incarcerated, in “Sincerely, Kentrell.” This debuted at number one, on the Billboard 200 chart. It was also his third number one album, since last spring.

More in Hip Hop News
Vanessa, from Bernie Mac, is doing OnlyFans; Twitter reacts to Camille Winbush
Bruno Mars, on His Birthday, Announces That Silk Sonic’s Debut Album, “An Evening With Silk Sonic,” Will Be Out on November 12