Home » Hip Hop News » Petition gets started, to try to remove Kanye West from Coachella lineup, after harassing Kim Kardashian, Pete Davidson, and others on Instagram 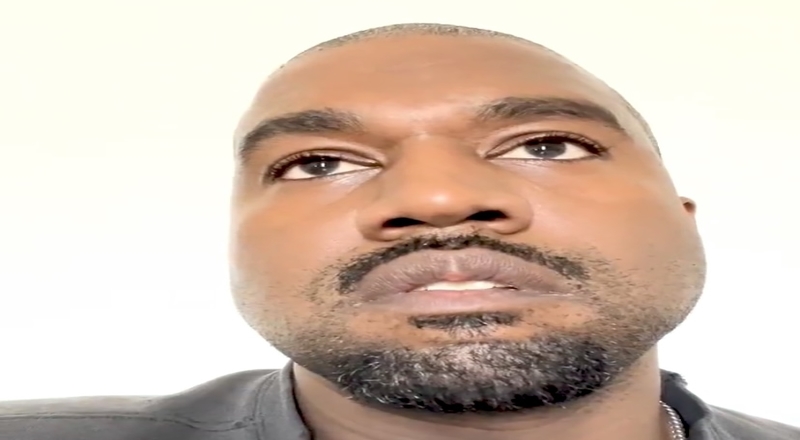 Petition gets started to remove Kanye West from Coachella lineup

On Thursday, Kanye West got suspended from Instagram, for 24 hours. This was due to him violating terms of hate speech, threats and bullying, against Pete Davidson, D.L. Hughley, Trevor Noah, and Ye’s ex-wife, Kim Kardashian. However, this has been a common theme on Instagram for the past month, as he’s been very salty at Kim moving on, and people criticizing him for his behavior, on Instagram.

Now, a petition has surfaced on Change.org, which calls for Kanye to be removed from the upcoming Coachella festival, next month. Ye is among the headliners, which also include Harry Styles and Billie Eilish. Other stars that are set to hit the stage are Lil Baby, Megan Thee Stallion, Doja Cat, 21 Savage, Big Sean, Giveon, Ari Lennox, and more.

“We have watched Kanye harass, manipulate, and hurt Kim, Pete, and others for over a year now,” states the petition. “No one seems to want to stand up to him, and the ones that do, he puts under fire as well. Most recently, he has been threatening actual bodily harm on others. This is ridiculous that he is allowed to freely do this. Coachella (along with other brand names that are still working with him) should be ashamed of themselves and should not be giving him any more of a platform.”

It’ll be interesting to see if Coachella does listen to this backlash, at all. This may not be the end result though, due to how much massive support that Ye still has, worldwide.

Petition gets started to remove Kanye West from Coachella lineup

More in Hip Hop News
Amber Ali has hired lawyers and released a statement regarding her fight with Joseline Hernandez and Ballistic Beats
Lil Nas X returns to the internet and says he has been on maternity leave, as he picks right back up with his trolling