Home » Articles » Petty! 50 Cent Buys 200 Front Seats At A Ja Rule Concert Just So It Can Be Empty 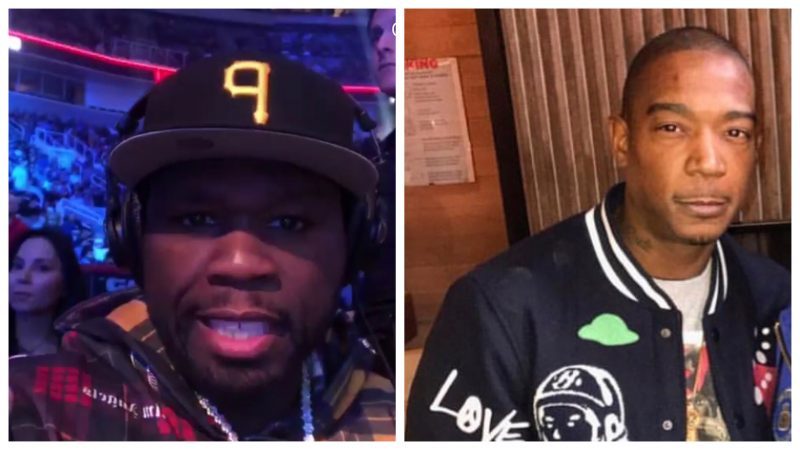 I’m starting to see why 50 Cent was shot nine times. His troll game is unmatched and when he’s at you…he’s at you!

Ja Rule is still feeling 50’s wrath. 50 posted a screenshot of Groupon selling tickets for $15 to an upcoming Ja Rule show. 50 says he purchased 200 of those tickets in the front rows, just so they could be empty.

If that isn’t petty, I don’t know what is.

More in Articles
Tekashi 6ix9ine Sentenced to 4 Years Probation; No Prison Time In Sexual Misconduct Case
Kiki On “In My Feelings” Song Blowing Up and If She and Drake Still Have Feelings For Each Other [VIDEO]