Home » Hip Hop News » Phaedra is still catching heat for her lies about Kandi; #RHOA fans are in her IG comments accusing her of being a “fake Christian” and saying they hope she gets fired 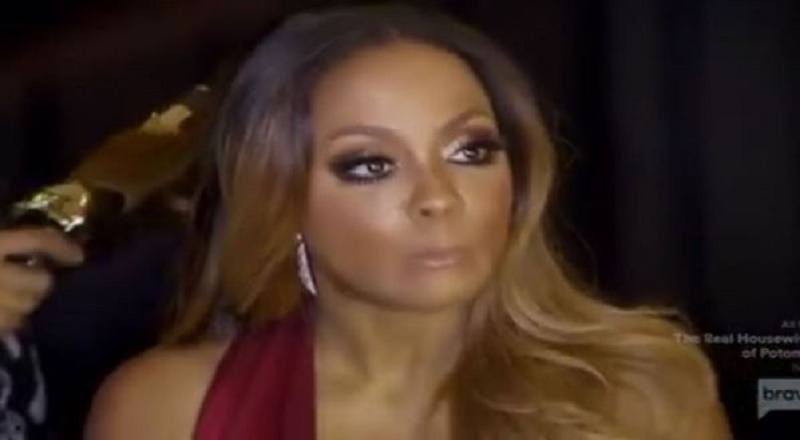 Last night, everything fell apart for Phaedra, after years of her being a fan favorite. Already, fans felt a way about her and Kandi no longer being friends. Because of that split, many fans ended up taking sides with either Phaedra or Kandi.

But, the final part of “The Real Housewives of Atlanta” reunion really showed Phaedra was playing dirty. Recent seasons made it look as if there was a real bond with Phaedra and Porsha. But, last night, made it look like Phaedra used Porsha, because she could.

The reunion show has been hours ago, but fans are still going in. A lot of people have gone to Phaedra’s Instagram, where they have flooded her with disrespectful comments. Bottom line, these people in the comments do not want Phaedra on the show, anymore.