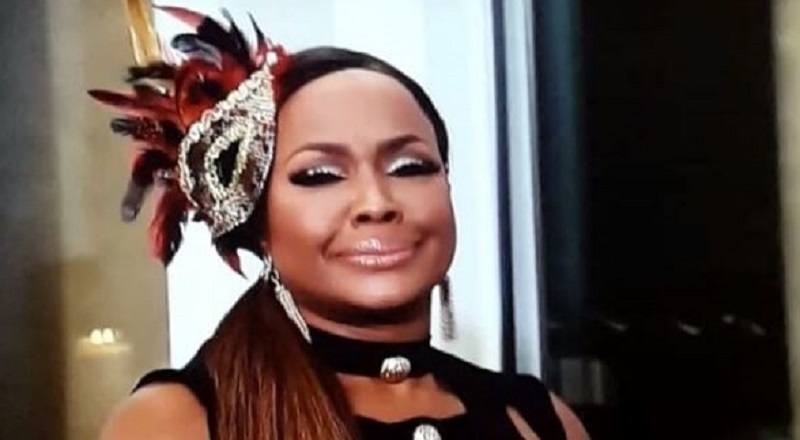 Last night, Phaedra took all she could handle, as all of the stories told about Kandi proved to be false. On top of all of that, it became clear the stories told were not true. Unfortunately for Phaedra, it looks like this cost her the friendship with Porsha.

Kandi, on the other hand, had a lot of info on Phaedra, which she began spreading once the friendship ended. Many fans were turned off by this, saying Kandi was dead wrong, which she agreed with. However, there appeared to be some truth to what Kandi was saying.

One thing Kandi has maintained, from the beginning, is that Phaedra was talking to other men. Now, Fameolous has come forward with the man they claim Phaedra was texting with. It was another “Real Housewives” man, but “Real Housewives of Potomac” husband, Jamal Bryant, and their proof comes from Gizelle Bryant divorcing Jamal over his infidelities.

More in Hip Hop News
Alexis Sky posts IG Live video bragging about beating Moniece up, but Moniece found her location, and ran up on her #LHHH [VIDEO]
Rihanna’s character is revealed in “Valerian And The City of A Thousand Planets;” She will be playing ‘Bubble’ (FULL POSTER INCLUDED) [PHOTO]