Home » Hip Hop News » Pharrell announces “Cash In Cash Out” single, with 21 Savage and Tyler, The Creator, coming on June 10 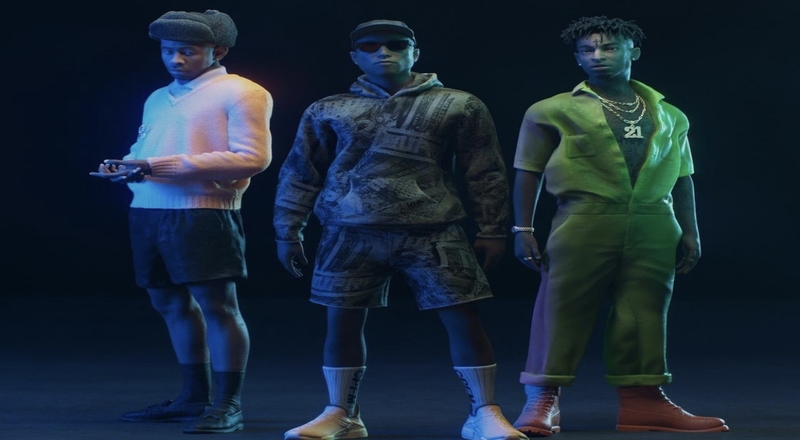 Pharrell announces collaboration with 21 Savage and Tyler, The Creator

Pharrell Williams continues to be one of the biggest producers and artists in the world. He’s collaborated with some of the biggest names in the industry, and has a new single on the way, next month.

However, Pharrell just took to his social media feeds to announce that his “Cash In Cash Out” single, will be available on June 10. This will also feature 21 Savage and Tyler, The Creator. This comes a few months after Pharrell appeared on Pusha T’s new “Neck & Wrist” single, with Jay Z. Pre-save is currently available for Cash In Cash Out, as fans are ready for this highly anticipated collaboration.

But, with Cash In Cash Out coming in 10 days, this could also possibly hint at Pharrell finally releasing a new album. His previous one came back in 2014, with “Girl.” That was the number two album in the US, and was led by the international smash hit single, “Happy.” Pharrell hasn’t revealed any plans for a forthcoming third studio album yet, though.

Check out Pharrell announcing his “Cash In Cash Out” single with 21 Savage and Tyler, The Creator, below.

Pharrell announces collaboration with 21 Savage and Tyler, The Creator

Continue Reading
You may also like...
Related Topics:21 savage, Cash In Cash Out, featured, pharrell, tyler the creator