Home » Articles » [email protected] Confirms Another Something In The Water Festival For Next Year; Virginia Beach Includes $250K in it’s 2020 Budget For It 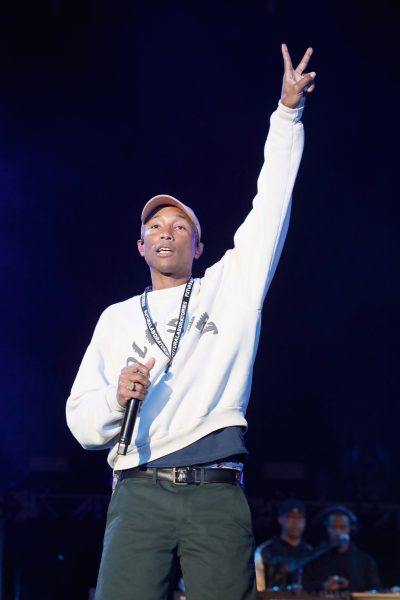 If you weren’t lucky enough to catch Pharrell’s first Something In The Water Festival, get your coins together, because he’s bringing it back next year.

Pharrell has confirmed to The Virginia Pilot, that he plans on having the festival in 2020.

Virginia Beach’s City manager is already getting ahead by proposing a $250K budget for next year’s festival.

An additional $250,000 is being inlcuded in the budget for Convention and Visitors Bureau in order to sponsor another installment of the festival that city leaders are already deeming a huge success. The city shelled out the same amount to be a sponsor this year.

If you’re looking to attend the concert next year, you should book your hotel arrangements as soon as possible. Rooms are already selling out.

Continue Reading
You may also like...
Related Topics:20/20, pharrell, something in the water festival, virginia beach

More in Articles
Yung Miami shuts down the “JT pregnant by prison guard” rumors, once and for all, telling a person in her IG comments that it’s a lie, and it’s the last time she’ll speak on it [PHOTO]
Drake gets dragged by Raptors fans, after Game 2 loss, to Sixers, on Twitter, as fans believe the “Drake curse” and want him to stay home