Home » Hip Hop News » Photographer Al Pereira sues Nas, after posting 1993 photo of himself with 2Pac, on Instagram, without permission, in 2020 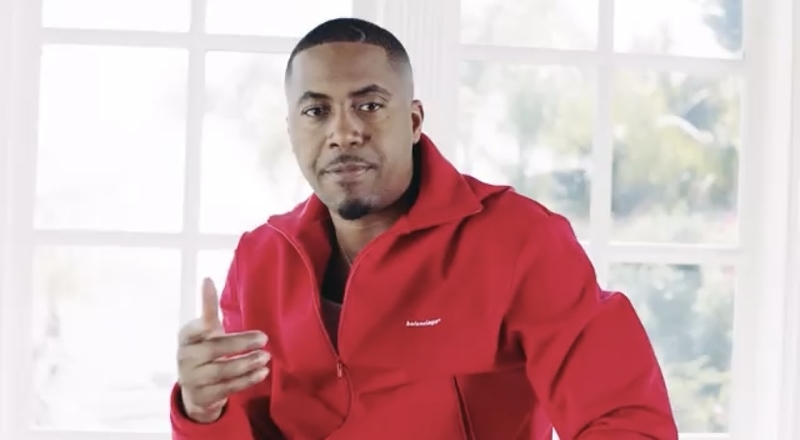 Nas sued by photographer over photo with 2Pac

Nas is known as one of the greatest rappers to ever do it. Many have him in their top five, which includes other names such as 2Pac and The Notorious B.I.G. Nas was involved in a feud with 2Pac, as the two supposedly intended to end that, before 2Pac’s murder, in 1996.

In 2020, Nas also posted a photo to Instagram, of himself with Pac, when they were at Club Amazon, in New York, in 1993. Now, photographer Al Pereira is suing the legendary rapper, for posting this photo without permission, according to Radar Online. Pereira was who originally took this iconic photo.

Pereira is said to have originally filed this in federal court, on February 2. He claims that Nas didn’t ask for permission to post the photo or license it, and is being accused of “profiting from the work” and “using it to increase his social media status.”

Nas sued by photographer over photo with 2Pac