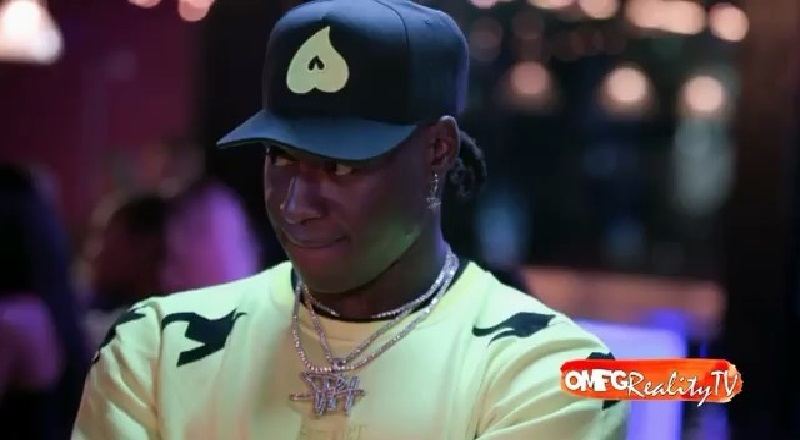 It’s hard to not have respect for PHresher and what he’s doing, right here. The whole reason he’s pursuing Jennaske is because he’s trying to boss up. In 2016, he had his success with the music, as an artist, working with Cardi B and Remy Ma, plus being co-signed by 50 Cent.

Even with all of that, PHresher didn’t become a major artist, so he used his celebrity to launch a company. However, PHresher is running into the wall that many entrepreneurs face. One major thing going against him is his wife, Jenn, and her jealousy.

Tonight’s “Love & Hip Hop” episode already created one memorable moment. Despite telling his wife to chill, PHresher’s wife didn’t chill, and she attacked his prospective client. This had Twitter coming with all kinds of jokes, making fun of PHresher and his wife.

Read the tweets about PHresher below:

More in Hip Hop News
Erica and Yandy not liking each other has Twitter confused, and fans are confused on why she’d think Yandy wants Safaree #LHHNY
Marques Houston, from Immature, is the target of Twitter rumors, as nude photos are circulating, and the account that leaked the pics say it’s him #LHHH