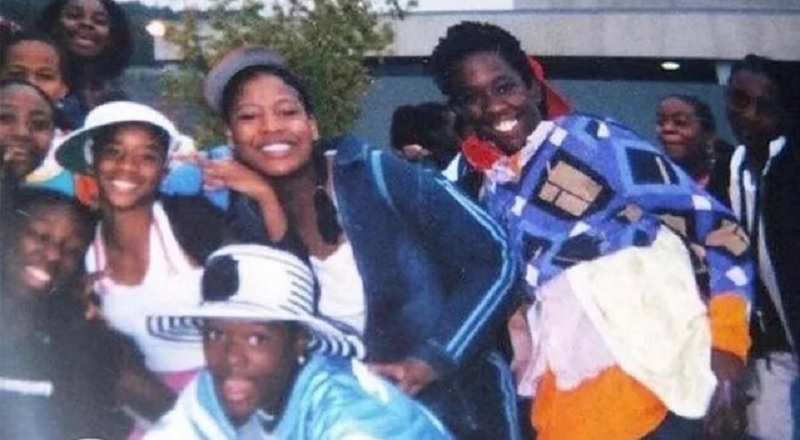 DC Young Fly and Young Thug are two of the biggest stars of this decade. Unfortunately, Thug is going through legal issues that have kept him behind bars since last year. As a result, there is a lot of controversy where Young Thug and YSL Records are concerned. Meanwhile, DC Young Fly has transformed from just being another funny comedian to one of TV’s top personalities.

DC Young Fly and Young Thug are both from Atlanta. Like most stars from the A, they actually grew up together. In actuality, DC and Thug went to the same middle school. As a result, their relationship actually spans well over twenty years. However, this is something a lot of fans probably were not aware of.

DC Young Fly is currently seeing his career reach new heights. Until recently, most would have considered Young Thug to be the bigger star among the two. However, some unfortunate situations have landed Young Thug in a terrible position. Hearkening back to happier times, a person shared a middle school photo of preteen DC Young Fly and Young Thug, all smiles, before their successes.

More in Hip Hop News
SZA’s “SOS” is the fastest R&B album in Spotify history to surpass 2 billion streams
Dr. Dre is reportedly selling his music catalog and assets to Universal Music Group and Shamrock Holdings for over $200 million