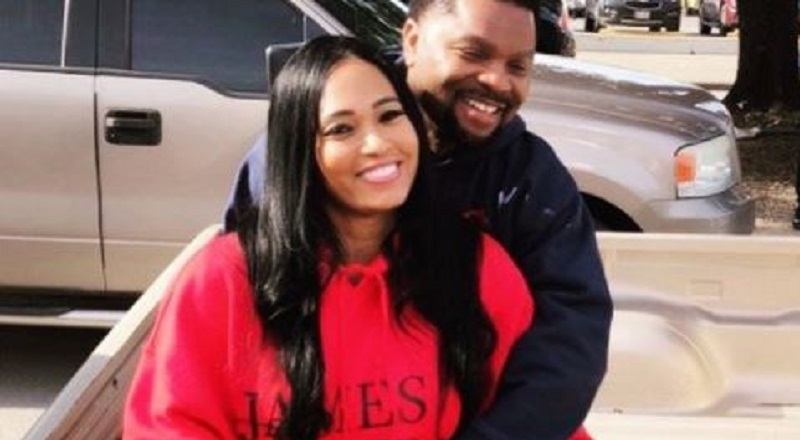 Best-known as the ex-wife of NFL legend, Deion Sanders, Pilar Sanders is becoming a star, in her own right. A decade ago, she and her then-husband, Deion, had their own reality show. The show, though well-received, only lasted one episode.

By 2011, there were rumors of Deion and Pilar calling their marriage quits. The following year, Deion Sanders and Tracey Edmonds, the ex-wife of Babyface, began dating. Since then, Pilar Sanders has maintained a low profile.

This afternoon, Pilar Sanders made a change to this. She has a new man in her life and he, too, is high-profile. Pilar Sanders posted the above photo to her Instagram, announcing she and J. Prince, the founder of Rap-A-Lot Records, are not only together, but “in love.”