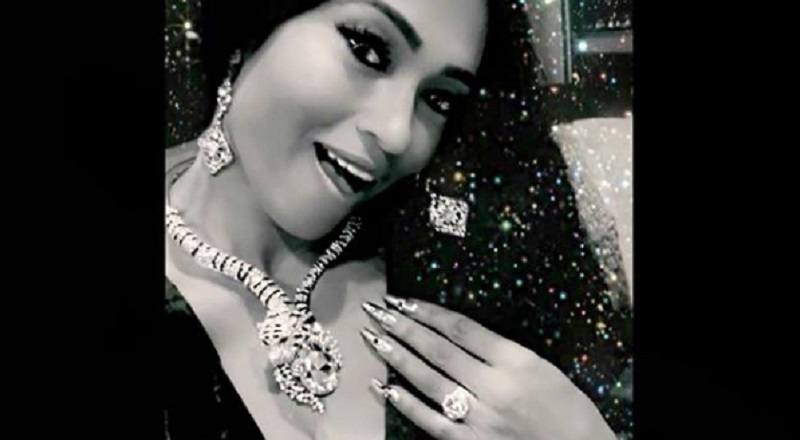 But, when Pilar Sanders was with J. Prince, there were no rumors to mention. Everything was everything, J. Prince was with Pilar Sanders, because she was his woman. Nearly two years later, this remains true, and now they are getting more serious.

This week, rumors began of Pilar Sanders and J. Prince being engaged. There is truth to that, by simply looking at her Instagram, where Pilar confirmed the rumors, without saying it. She posted this photo of her, with her ring, along with an IG post about manifesting the vision.

More in Hip Hop News
Ray J is Contacting Trump Administration to Try to Get Suge Knight’s 28-Year Sentence for Manslaughter Pardoned but They Want Ray to Show Up at Trump’s Rallies and Be MAGA First
Cubana Lust, the original social media model, allegedly got arrested, and her mugshot is being roasted by Twitter, as they can’t believe how she looks, now