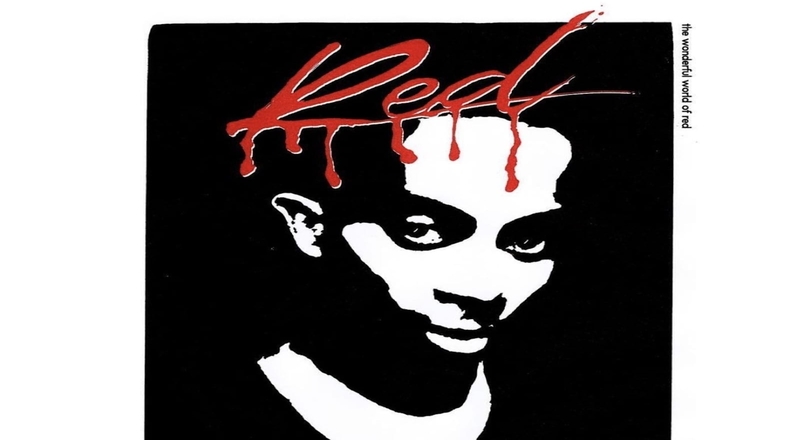 Playboi Carti finally put out his sophomore album, ‘Whole Lotta Red,’ on Christmas Day. Many fans were disappointed though due to the product being less than what they expected. This project provided 24 tracks and collabs with Future, Kid Cudi, and Kanye West.

Now, Carti is looking to put out a deluxe edition for Whole Lotta Red soon. He took to Twitter to ask which songs that they’d like to hear appear on it. Many have heard some leaked records put out and those are some of the choices to be on the deluxe. Knowing how long Carti made Whole Lotta Red, the deluxe edition could very well be close to 40 songs in total.

More in Hip Hop News
Playboi Carti’s ‘Whole Lotta Red’ Album Projected To Debut at No. 1 on Billboard 200 Chart
Iggy Azalea Buries Beef With Her Baby Daddy and Ex-BF, Playboi Carti, After Blasting Him on Twitter on Christmas For Saying He Took Side Chick He Cheated With During Pregnancy To Album Release Party and Missed Azalea’s Birth To Play PlayStation With Lil Uzi Vert