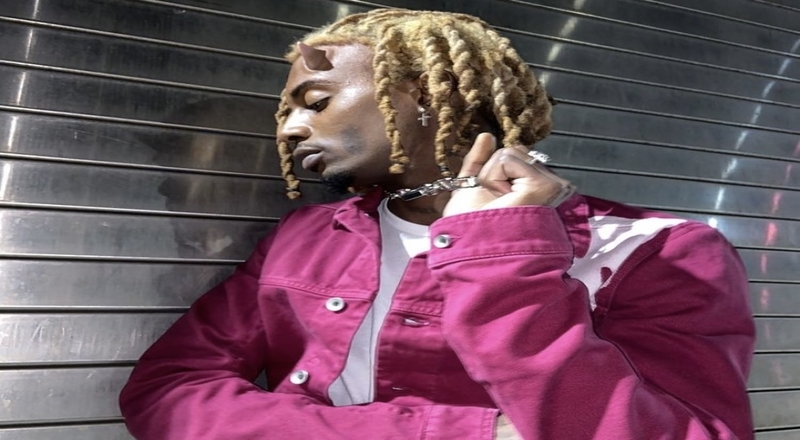 Playboi Carti fans have been waiting for month now for his ‘Whole Lotta Red’ album to be released. There has been weeks recently where he was rumored to put the project out but never did. Now, fans are in store for a huge Christmas gift.

Carti just took to his social media feeds to reveal the cover art for the album as it will officially be out on Christmas. He also revealed the cover art as it displays him in black and white with a bloody “Red” font. Merchandise is also available for purchase in celebration of Whole Lotta Red’s upcoming release.

Whole Lotta Red has been years in the making as Carti’s last album was ‘Die Lit’ back in August 2018. That album debuted at No. 3 on the Billboard 200 chart and has since been certified gold in the US. Carti’s previous single was “@ MEH” which was put out in April. This is expected to appear on the forthcoming album on Christmas Day.

In the summer, Carti also officially had a child with then-girlfriend, Iggy Azalea. The two have since split as of October after a relationship of two years.

More in Album Preview
CJ has the highest-climbing song on Apple Music, with “Whoopty” single, two weeks after signing with French Montana
Blac Youngsta says he’s done beefing on the internet, but if anyone plays with him on the internet, they will die; Fans in IG comments say he’s incriminating himself