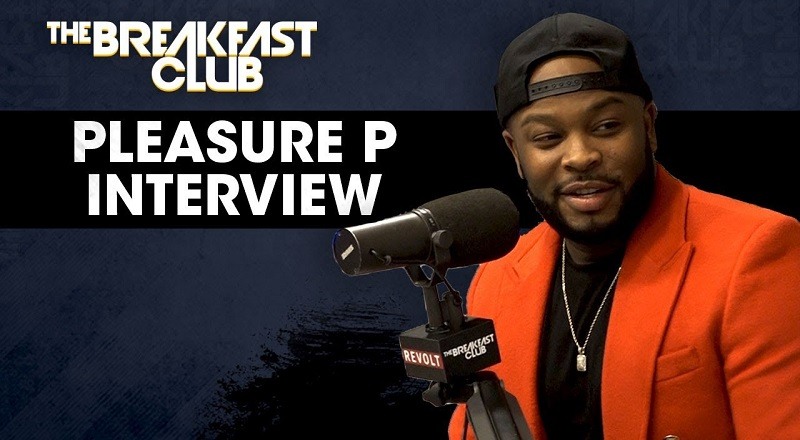 Early this year, Pleasure P made a major comeback, and it was one the people were expecting. Last summer, Pretty Ricky reunited, and they made an appearance on “The Breakfast Club.” During their interview, they confirmed “Love & Hip Hop Miami” was really happening.

Pleasure P returned to “The Breakfast Club,” talking to DJ Envy, Angela Yee, and Charlamagne Tha God. The conversation was about his own new music, before he got into the Pretty Ricky breakup. Since it’s getting late in the year, “Love & Hip Hop Miami” was also a key discussion.