Home » Hip Hop News » Plies and Angela Yee really are a thing? Longtime rumors of #TheBreakfastClub co-host and Miami rapper having an affair resurface, and there is alleged proof 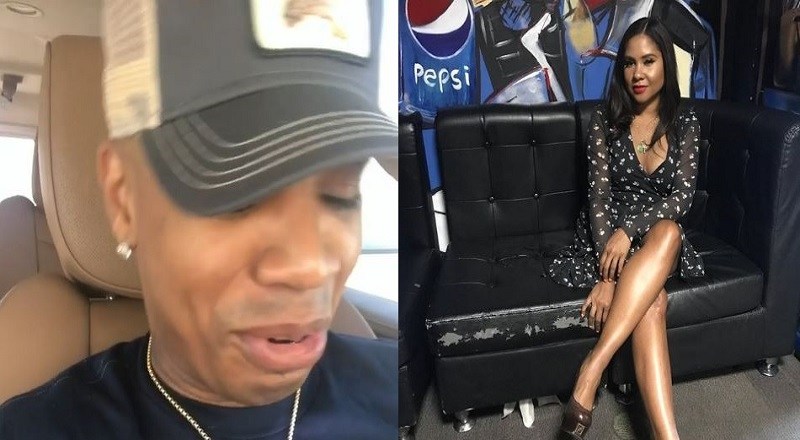 This morning, Plies made an Instagram post, where he encouraged fans to finish the sentence. On IG, Plies is one of the most-interactive celebrities. His post, this morning, was “Everyone who knows me knows I love___.”

Gossip In The City reposted this and filled in Angela Yee, who is best-known as “The Breakfast Club’s” co-host. It doesn’t take rocket science to figure out they’re insinuating that Plies and Angela Yee have something going on. In fact, these are longstanding rumors.

Though it has flown under the radar, for the past two years, there have been rumors of Plies and Angela Yee having a fling. In fact, Lil Duval mentioned it, when he visited “The Breakfast Club,” last year. There are tons of tweets, dating back to 2016, talking about it, as well.

Read the tweets about Plies and Angela Yee below:

More in Hip Hop News
Rich The Kid is accused of domestic violence and forcing abortions by Lady Luscious, his wife, in her divorce papers
Morgan Freeman is being accused of sexually harassing eight (8) women; Twitter reacts to the shocking news, saying no one is safe #MeToo