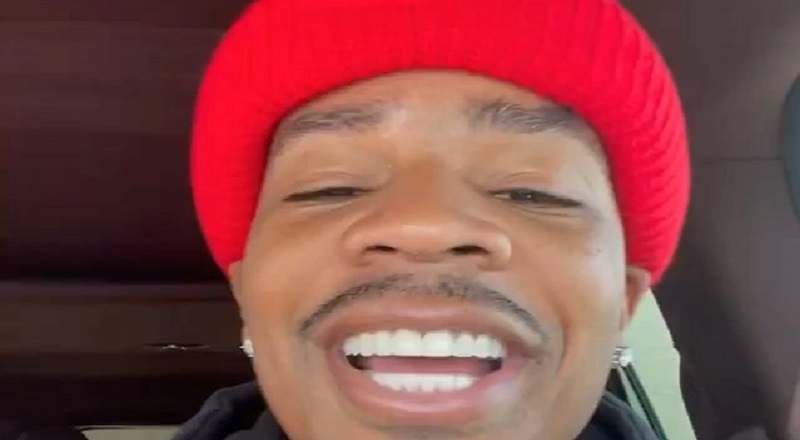 From 2007-2009, Plies was one of the hottest rappers in the game. He represented the new era of Slip-N-Slide Records and put the label back on the map. Since then, Plies has seen more viral success.

Definitely, Plies has seen some of his more-recent music blow up, but he’s more known for his social commentary. On a near-daily basis, Plies is going viral for one topic, or another. This afternoon, he did it, again.

Plies was speaking for the ladies, this time, reassuring them they don’t need to get plastic surgery, for men. He said the only men who want women to get work on their body are unattractive rich men. The veteran rapper said that handsome dudes don’t care about that kind of thing.

More in Hip Hop News
Boosie Badazz Thinks Lori Harvey Has Been “Ran Through” and Michael B. Jordan is a Simp For Wifing Her; Boosie Wouldn’t Marry Harvey But Would Mess Around With Her Just So He Could Tell His Homies That He Did [VIDEO]
Sierra and BK Brasco have officially broken up, splitting up only one week after announcing their engagement, according to sources #LHHATL [PHOTO]