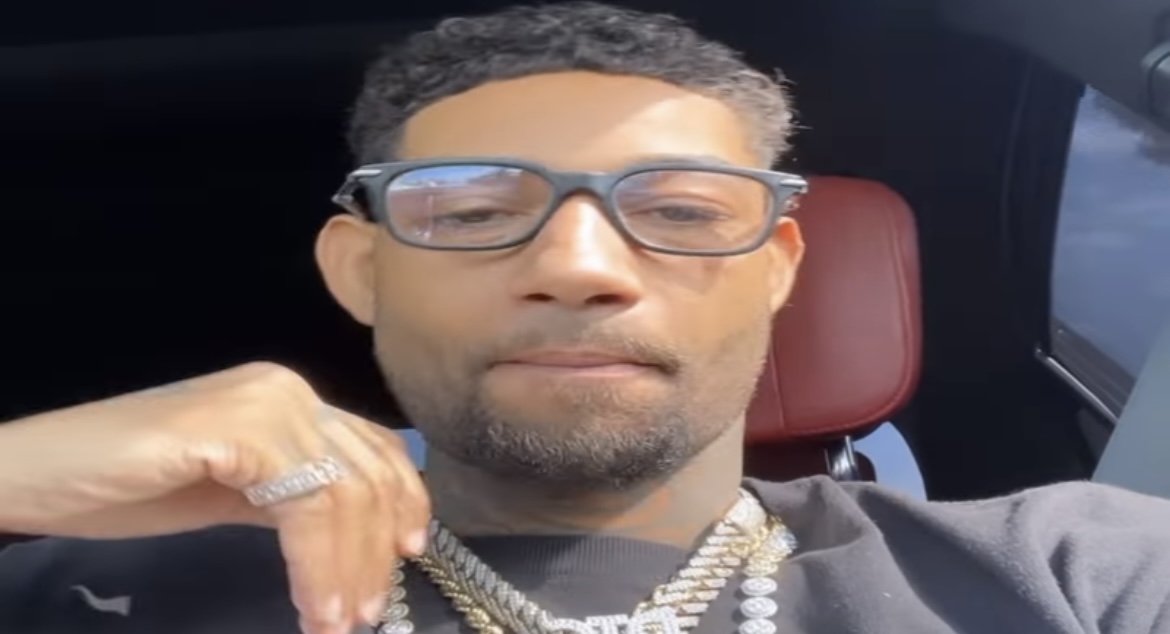 Since 2017, PnB Rock has been one of the biggest artists to come out of Philadelphia. He’s known for appearing on plenty of rappers’ choruses on their songs, as he’s a solid go-to, for those.

Now, reports are coming out that PnB Rock was shot today. He’s said to have been at a Roscoe’s Chicken and Waffles location in Los Angeles, at the time of the incident.

The video of PnB getting shot has reportedly not been surfacing, due to how “gruesome” the shooting was, according to reporter Doc Louallen. He has since been transported to a local hospital, in LA. A photo of PnB’s girlfriend posting their meal at Roscoe’s on Instagram also went viral, as some believe that the shooter was able to track PnB down, that way.

This incident comes after PnB also released his new “Luv Me Again” single, in September 2. He released a new album back in January, which was “SoundCloud Daze.” That project  contained new 12 tracks.