Home » Hip Hop News » PnB Rock got a 15 year old girl pregnant and Twitter is trying to figure out why, with some saying she probably didn’t look 15 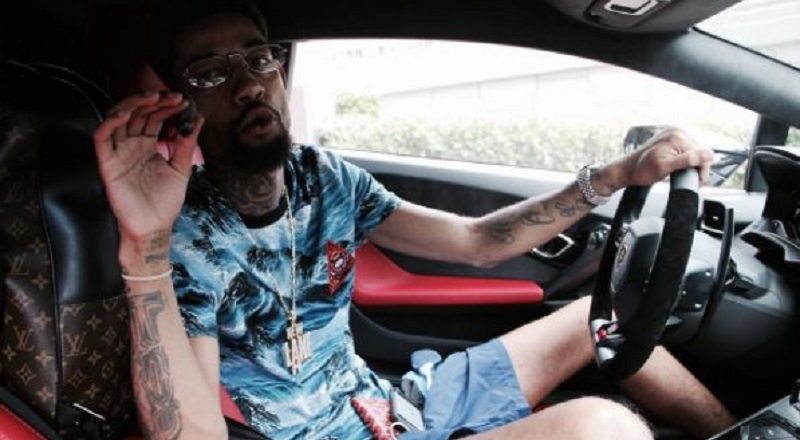 Popular Philadelphia rapper, PnB Rock, has made himself into a household name. He has seen several tracks, over the past three years, become major singles. Along the way, he has become a major star, and this newfound fame has opened many doors for him.

PnB Rock is going to be a part of the BET Awards, which will take place in a handful of days. The Philly rapper has seen a lot and he lives a very eventful life. However, his latest situation has made his life that much more eventful.

A lot of people may have seen his name recently begin trending on social media. The reason for this is because PnB Rock was accused of getting a fifteen year old girl pregnant. Because of this, there is a lot of backlash and then there are some people trying to say the girl probably did not look fifteen.

Read the tweets about PnB Rock below:

More in Hip Hop News
40 Glocc got shot, twice, at a funeral, earlier this afternoon, and is in critical condition
DJ Khaled speaks on his relationship with Birdman, his new Jordan sneaker, and dropping new music with #TheBreakfastClub [VIDEO]