Home » Hip Hop News » PnB Rock reveals his girlfriend, @yiminx, is pregnant in sweet video of him kissing her stomach, as the two are expecting a baby girl [VIDEO] 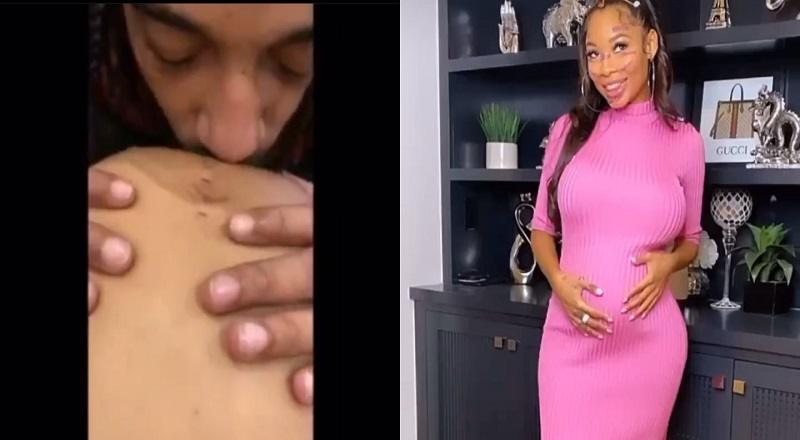 Finally, PnB Rock is receiving the mainstream looks he deserves, from his music. However, he has had streaming locked down for years, going on an incredible run, which began in 2014. Simply dropping singles, he did that from 2014-2017, when he finally released a new, full, project.

PnB Rock would then get on the hook for Meek Mill’s “Dangerous,” sharing vocals with Jeremih. Prior to that, he did YFN Lucci’s hook for his hit, “Everyday We Lit,” in 2017. That year also saw PnB Rock caught up in a few rumors.

However, earlier this year, PnB Rock separated himself from all rumors, and found @yiminx. Making her his girlfriend, PnB Rock now announced she is playing a bigger role. Sharing a sweet video of him kissing her belly, he revealed she is now the mother of his child, a baby girl.