Home » Hip Hop News » Police confirm that JayDaYoungan was shot and killed, and his dad was also shot, but is in stable condition 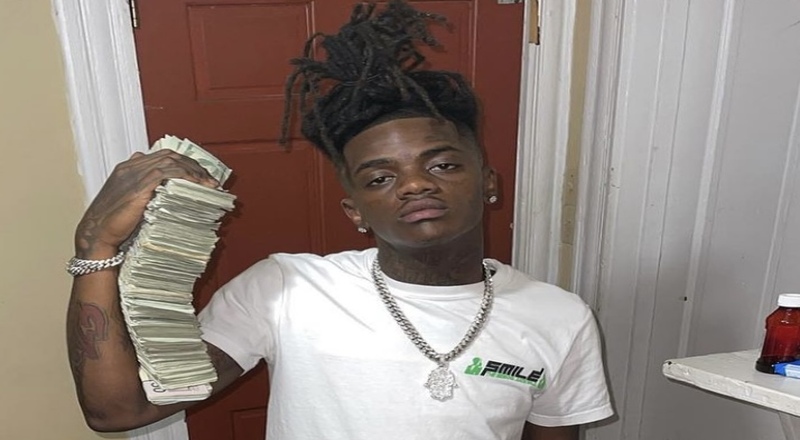 On Wednesday, reports began to surface online, that popular 24-year-old Louisiana rapper JayDaYoungan had been shot and killed. This reportedly went down in his hometown of Bogalusa. Reports online also stated that JayDaYoungan’s father was also shot, in that scene.

There had been conflicting reports throughout the night, regarding whether it was true that JayDaYoungan had actually passed away, from his injuries. His sister, Kenya Janell, took to Twitter to shut down any speculation of that being the case.

Now, the Bogalusa Police Department has officially confirmed that JayDaYoungan has now passed away. Regarding the status of his father, Kenyatta Scott Sr, he is currently in stable condition. Scott Jr was transported to another facility. Rumors had also surfaced that a shootout ensued, outside of the hospital that Youngan was being treated at. TMZ added that Jay was initially shot, outside of his home.

“This is an update to the press release of a shooting earlier tonight. We can now identify the victims as Javorius Scott, A.K.A. JayDaYoungan and close family member Kenyatta Scott Sr. We can also confirm that Javorius Scott has died as a result of his injuries. Kenyatta Scott Sr. has been transported to another facility and we have been told he is in stable condition. Detectives are currently conducting interviews and working leads. Further information will follow as it becomes available.”

JayDaYoungan’s sister Kenya and mother of his children, Jordan B also took to Twitter, to grieve. Jordan B posted a photo of them all together, while Kenya expressed how hurt she was, over this tragic death.

More in Hip Hop News
Jimmy Butler gets roasted on Twitter for wearing his hair in faux locs extensions
Selena trends on Twitter as official video for Tú, Sólo Tú is released 27 years after her death [VIDEO]