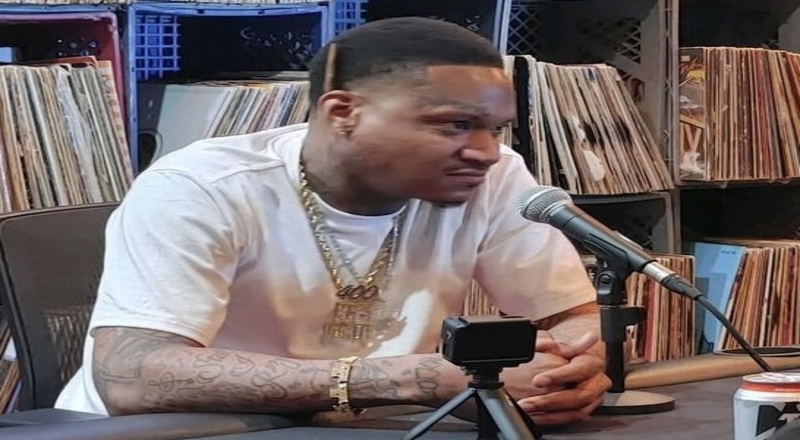 On Wednesday night, there were rumors that Compton rapper, Slim 400, was shot and killed. There had been no official confirmation but now, the unfortunate news is here.

According to TMZ, Slim was killed in Inglewood, as confirmed by local police. It’s also unclear the circumstances of what led to the shooting, and who was responsible for taking his life. Slim was known for consistently putting out mixtapes, as well as his close relationship with YG. As of now, YG hasn’t publicly spoken on social media yet, about this tragic incident.

Slim was shot eight times back in 2019, as well. This was in a drive-by shooting that occurred in Compton,  as Slim had a successful surgery, to save his life, at the time. YG was with him in the hospital, throughout that night.

Continue Reading
You may also like...
Related Topics:featured, inglewood, slim 400