Home » Hip Hop News » Aaliyah Ivory was shot six times by a white man on an interstate, during road rage, and the police refuse to charge him, claiming he was fearing for his life [PHOTO] 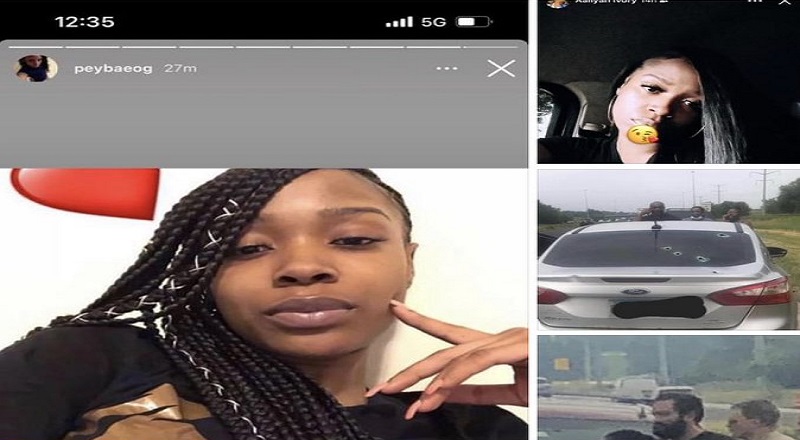