Home » Hip Hop News » Police reportedly kill a disabled man, Keith Lamont Scott, in Charlotte, while he was waiting for his son to get off the bus [VIDEO] 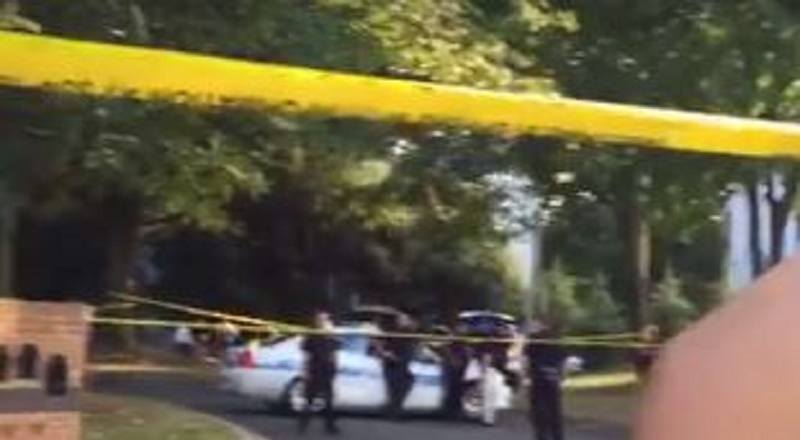 This past summer, the absolute worst of America has been shown, with countless police officers murdering innocent people. Due to the bulk of these victims being black, it has re-ignited the race wars that are older than the nation, itself. The US has been set back 100 years in this mess.

Almost every state in America has been home to a violent murder by the hands of a police officer. Add North Carolina to the list, as a man by the name of Keith Lamont Scott was murdered today. His crime was waiting for his son to get off the bus.

A woman, Londie Haskins, posted a video of the crime scene onto her personal Facebook profile. According to those close to the man, he was disabled. This is still a developing story and there is much more news to come.