Home » Hip Hop News » Police shoot and kill unarmed black man in wheelchair, in the middle of the street, where he fell from the chair, onto the ground 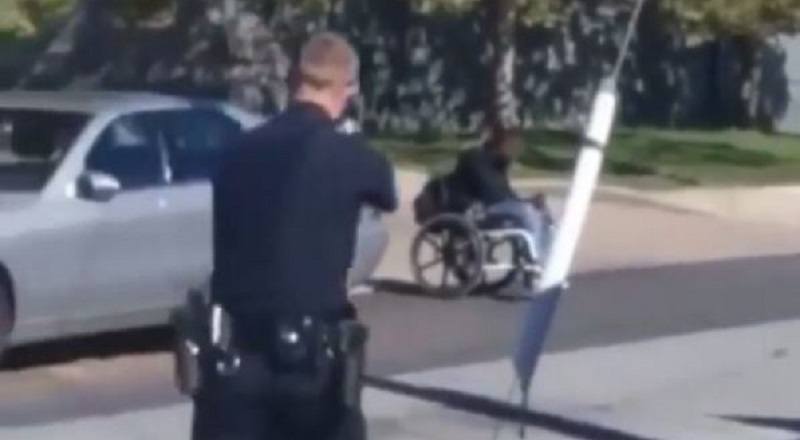 There are some people who try to argue that this isn’t happening. But, this has been ongoing for a long time, and it will not stop unless more people speak out. Increasingly, law enforcement has not protected and served, as they say they do.

Instead, many have used their badge as a license to kill, leaving member of the black community frightened. This is not defending the man in the wheelchair, in any way. But, exactly what would this man have done?

Not only was this man in a wheelchair, he was also unarmed. Just pointing a gun at him was enough to make him stop. Instead, the cops rained shots into him, until he began bleeding out, and then he fell to his death, which is incredibly sad to see.

Continue Reading
You may also like...
Related Topics:viral news