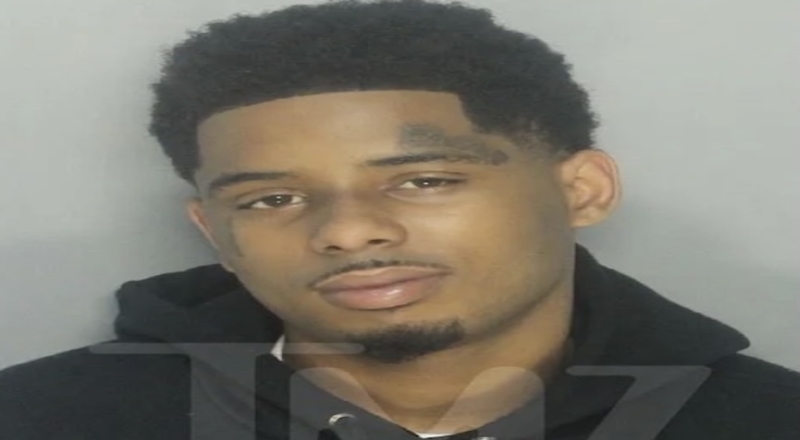 Pooh Shiesty has been incarcerated since last summer, due to multiple gun cases. These involved shooting someone in October 2020, over a sneaker and drug deal gone bad. The Memphis rapper also accidentally shot a security guard, in May 2021, at King Of Diamonds, in Miami.

Shiesty recently took a plea deal, for that October 2020 case. This was to avoid being hit with a life sentence. He still faces over eight years in prison, though, with 97 months being the exact amount.

Now, more bad news is heading Shiesty’s way. He has been denied bond again, per Commercial Appeal. This comes after his legal team proposed that there be “unspecified monitoring, limited visitation, and drug and alcohol treatment.” 10% of a $1 million cash bond, was also included.

Shiesty’s lawyer also made the case that the 1017 artist isn’t a danger to the community. They even said that he would stay within the Southern District of Florida, If granted bond. For Magistrate Judge Lauren Fleischer Louis though, Shiesty’s guilty plea was used against him, in this proposal.

“Defendant is not entitled to a renewed bond determination now that he entered a guilty plea to Count One of the Superseding Indictment. Even under the statute invoked by Defendant, the Motion has advanced no evidence, much less clear and convincing evidence, that he is not likely to flee or pose a danger to the community.”

This comes a year after Shiesty became one of the biggest breakout rappers of 2021. His “Back In Blood” single ft. Lil Durk was a top 10 song in the US and went 2x platinum. Shiesty’s debut “Shiesty Season” mixtape also debuted at number two, on the Billboard 200 chart. Shiesty released his “Federal Contraband” freestyle last month, from prison, as well.