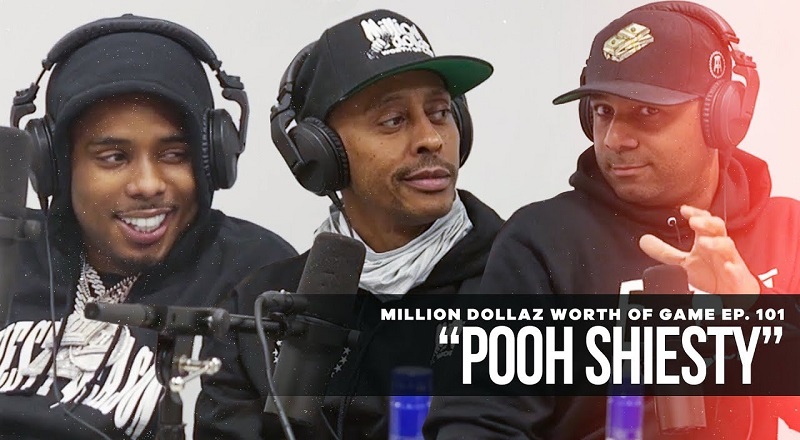 Currently, Pooh Shiesty is one of the hottest rappers in the game. Another Memphis rapper, he decided to sign with Gucci Mane, as opposed to a rapper from his city. He said he chose to do this in order to be different from the rest.

Pooh Shiesty dropped his Shiesty Season mixtape to much success. It was his debut project and every music video released from the project has done millions of views. For sure, it’s only up from here, for the young rapper.

Recently, Pooh Shiesty sat down with Gillie Da King and Wallo for a new “Million Dollaz Worth of Game” episode. In this interview, Pooh Shiesty talked about his Shiesty Season mixtape and his work in the game. He discussed his journey to the top of the game.