Home » Hip Hop News » #PoorMonica: Shannon Brown shocks Twitter when the world learns he cheated on Monica and had a baby 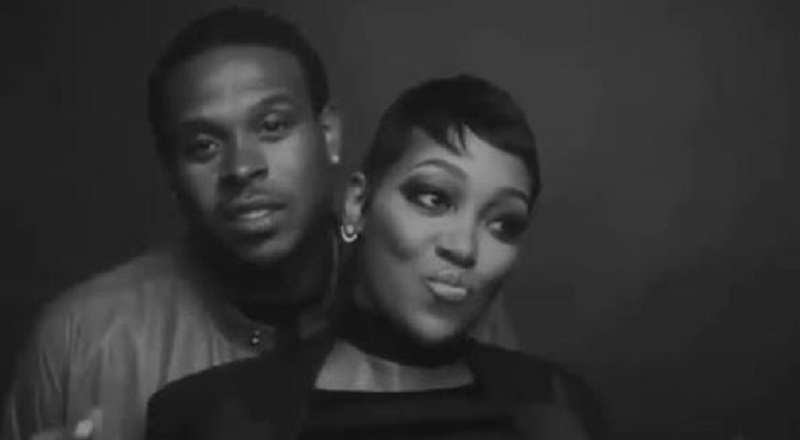 In the past, Monica has dealt with fidelity issues. Before she and Shannon Brown became an item, in the 2009/2010 period, she was involved with Rocko. But, she has also dealt with Shannon Brown cheating on her.

Now, Monica is trending on Twitter, as is Shannon Brown, as her former Laker and NBA champion cheated on her again. This time, however, he had a child with the woman he cheated with. That circumstance helped Usher and Jermaine Dupri craft a classic album.

Shannon Brown has been catching it, all morning, from Twitter for doing Monica wrong. Now, Twitter is showing Monica their support with the “Poor Monica” trend. The world is confused on how to react to this news.

Read the tweets about Shannon Brown and Monica below: