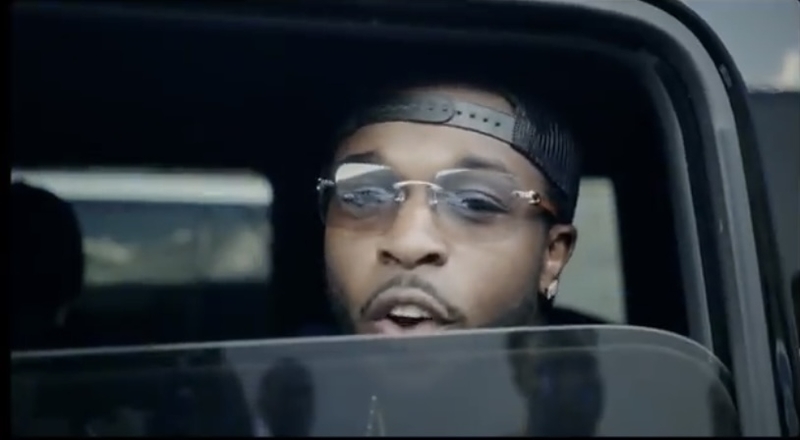 Yesterday, Pop Smoke posthumously received two more platinum plaques by the RIAA. One of his 2019 breakout hit singles, “Dior,” was certified 3x platinum in the US as well as “For The Night” feat. DaBaby and Lil Baby going 4x platinum. Both of these records also appeared on Smoke’s 2020 debut studio album, “Shoot For The Stars, Aim For The Moon.”

Another platinum certification is also here for the late Brooklyn rapper. According to Chart Data, his “What You Know Bout Love” single is now 2x platinum in the US. This record also appeared on Smoke’s album last summer. This was listed as a single for this project last fall.

What You Know Bout Love is a fan-favorite R&B record from Shoot For The Stars, Aim For The Moon as it’s been picking up a lot of momentum in recent months. It peaked at No. 9 on the Billboard Hot 100 chart and currently holds that position as well. Smoke tapped into R&B sounds frequently on his debut album as evident on other records such as “Something Special” and “Mood Swings” feat. Lil Tjay. Something Special is also at platinum status and Mood Swings is at 2x platinum. What You Know Bout Love continues to show that it has been the most popular R&B record on this project, though.

Continue Reading
You may also like...
Related Topics:featured, pop smoke, What You Know Bout Love

More in Hip Hop News
Jennifer Lopez and Alex Rodriguez Are Reportedly “Working Through Some Things” in Attempt To Fight To Stay Together as Breakup Rumors Aren’t “Accurate”
Mister Cee finally, officially, breaks silence about transsexual women, saying “that’s my thing,” admits to loving them, but denies ever hooking up with men, and doesn’t consider himself homosexual, in conversation with Maino, on “Kitchen Talk” podcast [VIDEO]