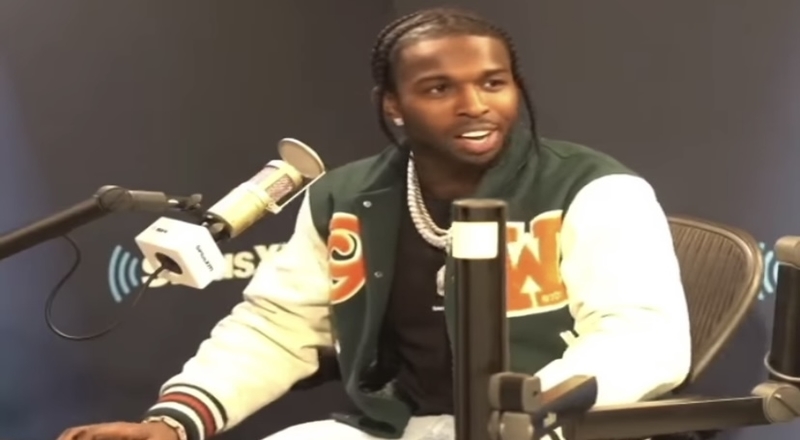 Pop Smoke’s posthumous debut studio album, ‘Shoot For The Stars Aim For The Moon’ has been a huge success as it debuted at No. 1 on the Billboard 200 chart after its initial July 3 release. “For The Night” featuring Lil Baby and DaBaby and “Mood Swings” feat. Lil Tjay have also been certified platinum by the RIAA as of last week.

In September, official remixes started coming in as Summer Walker got on the Mood Swings remix. Now, fans might receive another one soon as a remix for “Iced Out Audemars” featuring Lil Wayne was previewed on Instagram by Rico Beats.

More in Hip Hop News
Shaun Lucas, the officer who reportedly killed Jonathan Price, in Wolfe City, Texas, was arrested and placed under $1 million bond
Trey Songz Tests Positive For COVID-19; Appears To Be Asymptomatic and Reminds People To Not Act Like Donald Trump When It Comes To Taking The Virus Seriously [VIDEO]